What does Wahoo mean? Is it a tree or a bush? A fish or an expression? Officially there are four definitions.

Definition of wahoo (Meaning 1 of 4):

Ulmus alata, the winged elm or wahoo, is a small- to medium-sized deciduous tree endemic to the woodlands of the southeastern and south-central United States. The species is tolerant of a wide range of soils, and of ponding, but is the least shade-tolerant of the North American elms.

Definition of wahoo (Meaning 2 of 4):

Euonymus atropurpureus is a species of shrub in the bittersweet family. It has the commons names  American wahoo, eastern wahoo, burning bush, and hearts bursting with love. It is native to eastern North America.

Definition of wahoo (Meaning 3 of 4):

A large vigorous mackerel (Acanthocybium solandri) that is common in warm seas and esteemed as a food and sport fish.

Acanthocybium solandri is a scombrid fish found worldwide in tropical and subtropical seas. It is best known to sports fishermen, as its speed and high-quality flesh make it a prized game fish. In Hawaii, the fish is known as ono.

OMG, what a cool print on clothing to express your self. Buy it online!

Definition of wahoo (Meaning 4 of 4):

Chiefly Western US —used to express exuberance or enthusiasm or to attract attention.

Examples in a Sentence

The girlfriend shrieked, “Wahoo!” as she opened the gift box with a cool t-shirt from The Tipsy Red Fox.

Men’s Premium T-Shirt is in stock. We will print it as soon as you order it.

This, and similar products are available to buy online at: 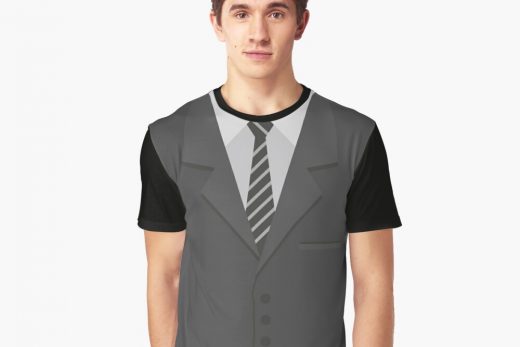 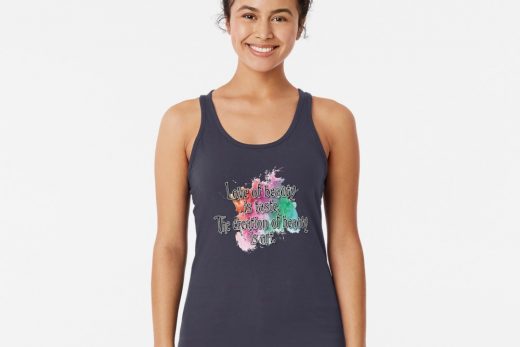 Love of beauty is taste… 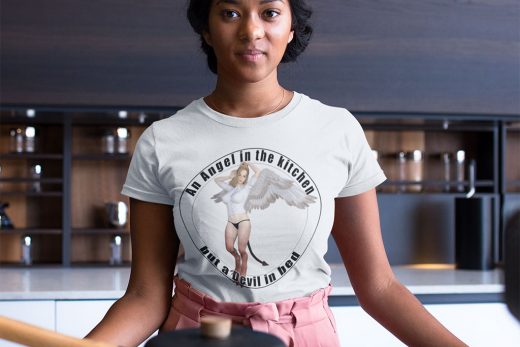 An Angel in the kitchen but a Devil in bed. Cheeky t-shirts! 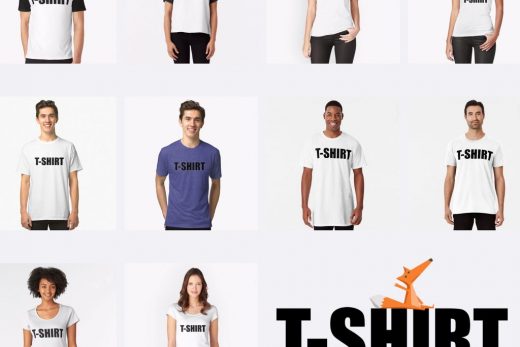 Read articles in our web column. They are literally about everything between heaven and earth. Learn about God and religion from a modern Muslim perspective. The writer is the atheist who started believing in God. At first he became a Christian, but then the step was taken further and he converted to Islam. Blog | About Islam