The Apocalypse Survival Team is a worldwide organization and resistance group that mobilizes to take over where our governments failed. We will continue to fight for humans survival until the last man and woman.

The apocalypse is here and now! It is the H19N12 virus that first was discovered on a chicken farm outside the city of Yinchuan, Ningxia Hui, in China. According to WHO (The World Health Organization), it is an evolved version of the h5N1 virus that had its first outbreak back in 1997.

Some months ago the news reported a lot about this new virus and the , but now the governments all over the world are trying to quiet it down. The virus is spreading very fast and is killing almost everything in its way. This is a pandemic, maybe the last pandemic humankind will witness.

The H19N12, also known as the Doomsday Virus, have a very long incubation period, up to 24 weeks, when it’s impossible to say if a person is infected or not.

The symptoms are similar to those for rabies. Some people also describe the symptoms as a zombie-like state.

Can we survive the apocalypse?

Can we survive the apocalypse? Well, to be honest, probably not. Most of us in Apocalypse Survival Team (AST) don’t believe we will survive. If this is the apocalypse, then it’s about the total extermination of the human race. But, we are not giving up our lifes without a fight.

With the Bible or with the gun? Some of us believe that we should make this fight by Christian meaning and pray for God’s mercy. Other believe that gun-power is the solution. The best of our soldiers combine those two believes. They keep one hand on the Bible, and another on the trigger. Amen!

The Apocalypse badge – What does it say?

Most of the text on our badge is written in Latin. It was compiled by Paul Redmond, priest and our spiritual leader here in AST.

Translation of the emblem text from Latin to English:

We need your support

Yes, we really need your support. When governments are failing and collapsing, we are the only organization that may have a chance to save us from the doom. You can support us in two ways.

This product is available to buy at: 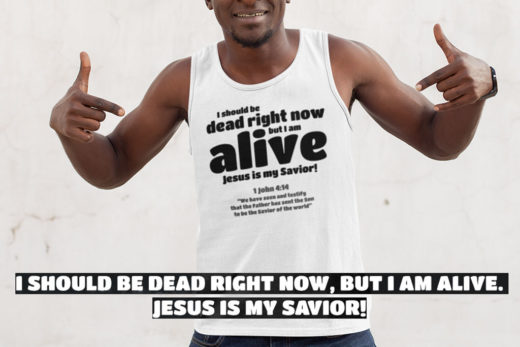 I Should be dead right now, but I am alive | Christian t-shirts 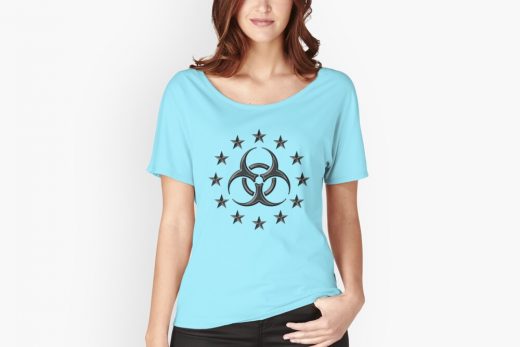 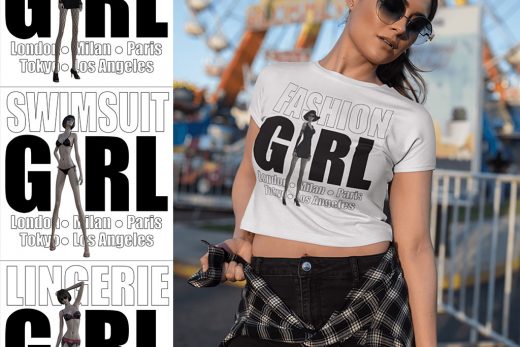 Fashion Girl is now available in all our Spreadshirt stores 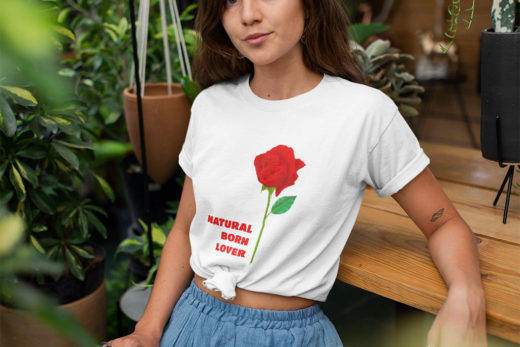