Tastes like chicken. A huge monster troll is eating living humans like another eats snacks. It’s maybe time to give that vegetarian diet a second try? When you are the juicy steak, it may be too late for you to make any change.

A monster are eating humans posters and wall art at Redbubble

As an explanation of why unusual meats would taste more like chicken than common alternatives such as beef, pork or lamb, different possibilities have been offered. One idea is that chicken is seen as having a bland taste compared to other meats. That’s because fat contributes more flavor than muscle (especially in the case of a lean cut such as a skinless chicken breast), making it a generic choice for comparison.

Also, chicken reportedly has lower levels of glutamates that contribute to the “savory” aspect of taste known as umami. Processing other meats could also lower glutamate levels and make them taste more like chicken. Modern poultry, particularly mass-produced chicken and turkey, is particularly bland in taste. Those animals are bred for large muscle mass that grows faster than naturally breeding fowl. Trace chemicals in the meat that would give it a distinctive flavor would thus be dispersed through larger amounts of muscle with less time to accumulate. This is giving lower concentrations per ounce of meat and creating a more generic taste.

Another suggestion, made by Joe Staton of the “Museum of Comparative Zoology”:http://www.mcz.harvard.edu, is that meat flavors are fixed based on the “evolutionary origin” of the animal. Specifically, he noted that tetrapods largely taste like chicken, whereas other animals usually do not. Accordingly, birds (the most numerous form of meat by type) would (in most cases) naturally taste more like chicken than mammals. Furthermore, because dinosaurs are ancestral to birds, their meat would hypothetically have also tasted like chicken. However, the meat of other fowl often tastes nothing like chicken; for example, pheasant meat is described as a “unique” flavor and ostrich meat is considered very similar to beef.

Jeffrey Dahmer, who brutally murdered seventeen young men, in the 1980s said about the taste:

Human meat is odorless. I actually believe that human meat is the tastiest of all meats. It doesn’t have any of that gamey animal smell. When I ate some more a couple of days later, just before I got arrested, the meat had become sweeter and it tasted great.

Omaima Nelson, a former Egyptian model who murdered her husband after one month of matrimony.

On Thanksgiving in 1991 Nelson killed her husband, castrating his dead body before dismembering and cooking his head. She used his other body parts the following day, mixing them in with the Thanksgiving leftovers.

Later when she spoke to a series of prison psychiatrists she claimed to barbecue his ribs, describing them as:

So sweet, it’s so tender and delicious… just like in a restaurant.

Does it taste chicken or not?

Buy this tasteful t-shirt at TeePublic 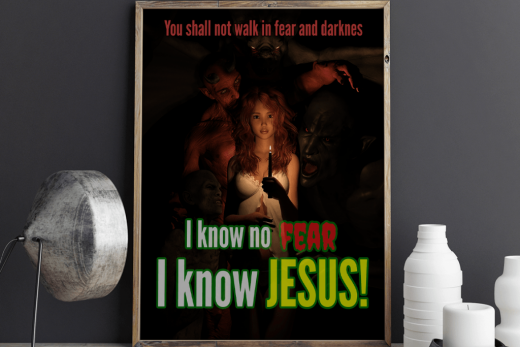 Poster: I know no fear… 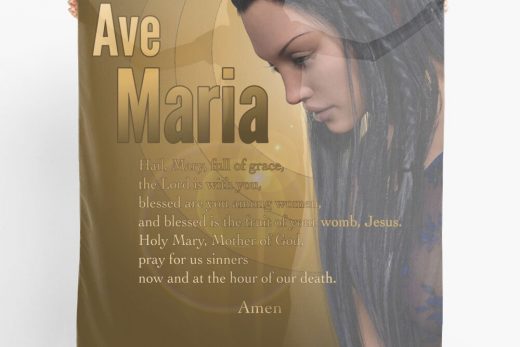 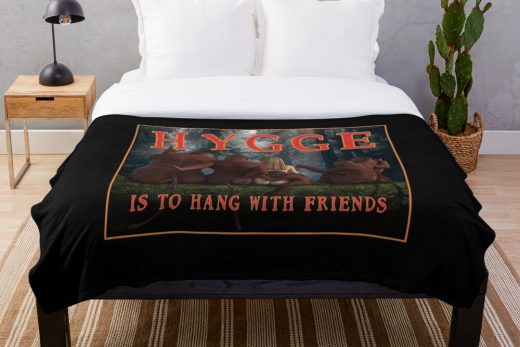 Hygge, the Danish way of living, Cozy bedroom and living 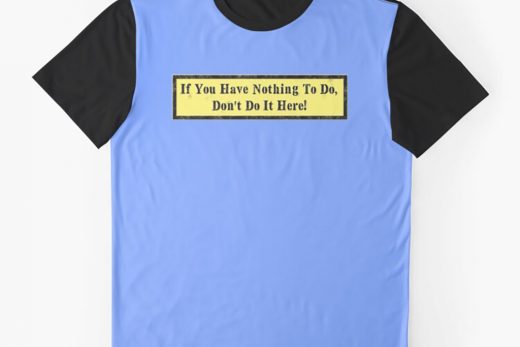 If you have nothing to do, don’t do it here – T-shirt