Pork, or Chicken, that is the question?

Some people don’t eat pork because of religious reasons, another claim that pork meat is unhealthy and can cause cancer and other health issues. Many divorced women also refuse to eat it when it reminds them of their ex-husband, that was a swine (their opinion).

Scientist says that pigs share 98 percent of human genes in their DNA. That makes some think about it’s like cannibalism to eat that schnitzel or pork chop.

To be eaten, or not to be eaten,
that is the question

from HAMlet, by Piggy Shakespeare

Anyway, this piglet shares 100 percent of her DNA with the schnitzel and she definitely sees it as cannibalism to eat it.

She’s a follower of any religion that doesn’t eat pork meat. But she’s not a vegetarian or vegan or such thing. She just doesn’t like anyone to eat pork.

The Spreadshirt premium t-shirt comes in a huge range of sizes to make sure it will fit everyone. It’s also available in colors of all tastes. The cute piglet on this design will change your taste for pork forever. You will never again associate ham, bacon, and pork chops as cooking, but homicides.

Flowy Tank Top by Stanley & Stella (EU) or Bella (US)

Flattering, flowy and lightweight, this stylish tank top is super-soft to the touch and a comfort to wear. Featuring an A-line body and racerback cut, the flowy tank top is a wardrobe chameleon. Versatile enough for a workout or for a night on the town, this one is a must-own.

The movie Free Willy from 1993 totally changed the way people thinking about killer whales and other dolphins in captive. Most people understood that those very intelligent animals are born to be free. They were not born to amuse and do a trick for a herring or two, to entertain the tourists. The movie had some impact on how dolphins in captivity were treated. Many of the worst waterparks in the world had to close down then.

Piggy, the piglet, believes that it’s time for a similar movie but about pigs this time. Free Piggy – is suggested as the name of the movie. She also proposes her self for the main character. Piggy finds her career as a famous Hollywood movie star much more attractive than being someone’s ham for Christmas.

Support Piggy’s fight by buying some cool and trendy t-shirts, tank-tops, hoodies, and other stylish clothes.

This, and similar products are available to buy online at:

Elaina is a designer, illustrator, and programmer in C++, C#, and Java. Besides designing clothes she does game graphics for Illusive Games Interactive. She was grown up in Oklahoma, USA, lived for two years in Moskow, Russia, but is now living in Los Angeles, California, USA. 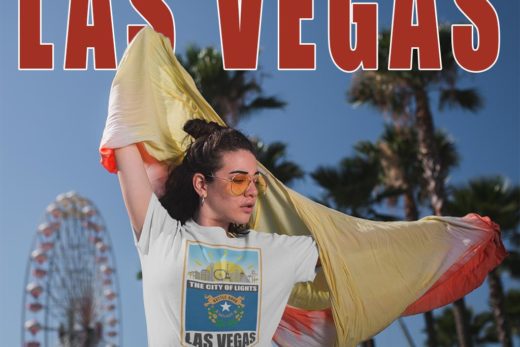 Las Vegas, Nevada – The city of light. Get dressed for the party! 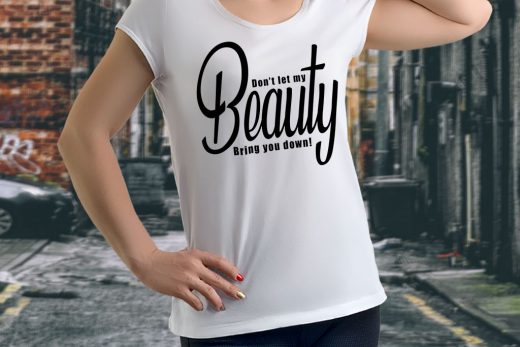 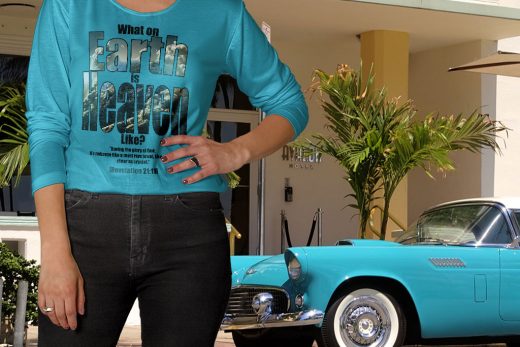 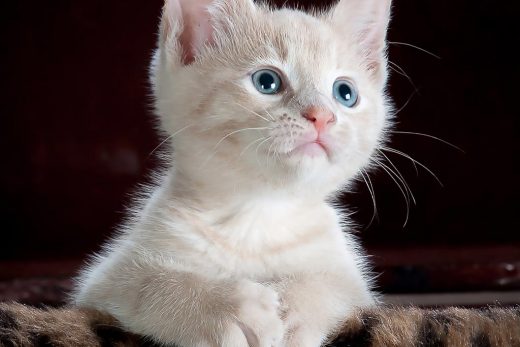